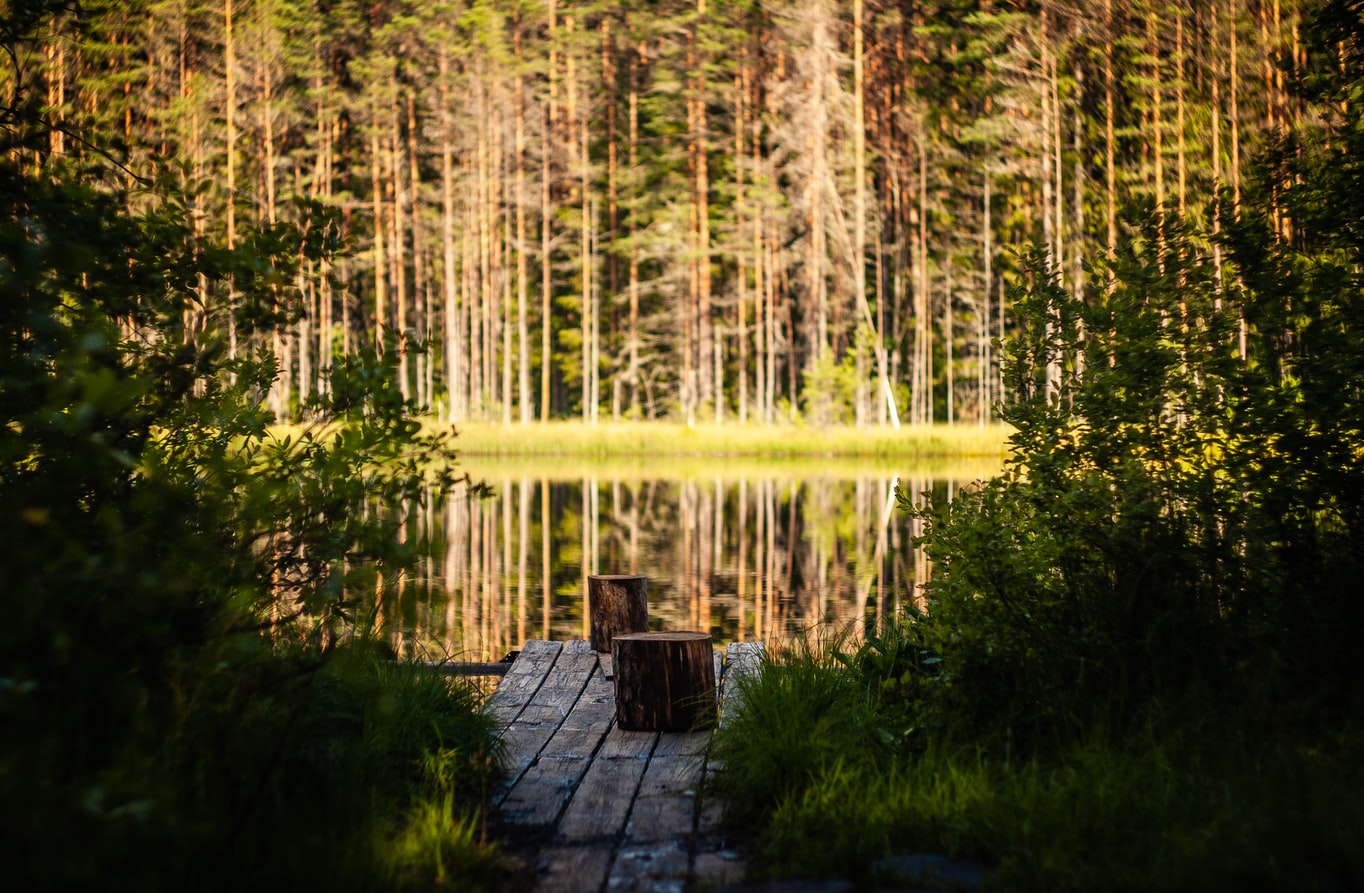 Estonia is a tiny country in Northern Europe surrounded by Latvia, Finland, Russia and Sweden. Rising above its former Soviet Union rule, this gorgeous country is spreading its charm all over Europe with its old world charm and sparsely populated countryside. Make your Estonia itinerary planner around these places for an incredible trip:

The capital city of Estonia, Tallinn, is the cultural hub of the country with an intoxicating mix of modern and medieval charm. It remains one of the best-preserved communities of medieval times with its ancient churches and baroque palaces holding on to its glorious past. This city is loaded with churches, cafes, museums and malls, proving an exciting mix of old and new for tourists. The Gothic Town Hall is a stunning example of medieval architecture which houses the oldest wood carvings of Estonia dating back to the 1300s. The city offers superb hop-on-hop-off sightseeing tours that cover various popular historical and modern attractions.

The second largest city of Estonia, Tartu is considered the spiritual and intellectual centre as it is home to the University of Tartu and the ruins of the Tartu Cathedral. The Tartu Cathedral is one of the most remarkable Gothic brick constructions, and also one of the biggest churches in Estonia but has not functioned as a place of worship since it was destroyed during the Livonian War. The Estonian National Museum and the Tartu Toy museum, with over 5000 toys, reflect the rich heritage and folk art of the country.

With over 1500 islands in Estonia, the sands of its many beaches and the excitement of the nightclubs, draw scores of holidaymakers and local partygoers. During the summer months, people flock to the beaches of Pärnu and to its famous retreats for spa treatments and mud cures. Pärnu also has its good share of museums and churches that can be of interest to some like the Museum of New Art, the Pärnu, the Koidula museum and St. Elizabeth’s Lutheran church which is filled with years of valuable history.

This is one of the most important protected areas in Europe as its forest is packed with large mammals and birds. With over 800 species of plants, 50 species of mammals and 200 species of birds, this place is the treasure trove of Estonia, making it a must in your Estonia travel planner. With over 55% of the country covered with forests and also having some of the most beautiful lakes in Europe, Estonia is a nature lover’s paradise of rolling hills, stunning large lakes and extensive picturesque woodlands. One can go hiking, canoeing and cycling in these stunning forests and lakes.

The largest island in Estonia, Saaremaa is synonymous with open space, spas, resorts, windmills, lighthouses and tiny villages untouched by time. Saaremaa has its own unique customs, songs and clothing due to their isolation and independence from the rest. Due to the mild climate and rich soil, there is plenty of flora and fauna to be seen here in the Viidumae Natural Reserve and Vilsandi National Park where hundreds of migratory birds visit. Another attraction is the Kaali meteorite crater which is the biggest in Europe. Saaremaa is notoriously famous for its exquisite hotels and spas, homemade beer and exciting cultural events.

If you’re planning a trip there and found our Estonia Travel Guide useful, please leave a comment to let us know!