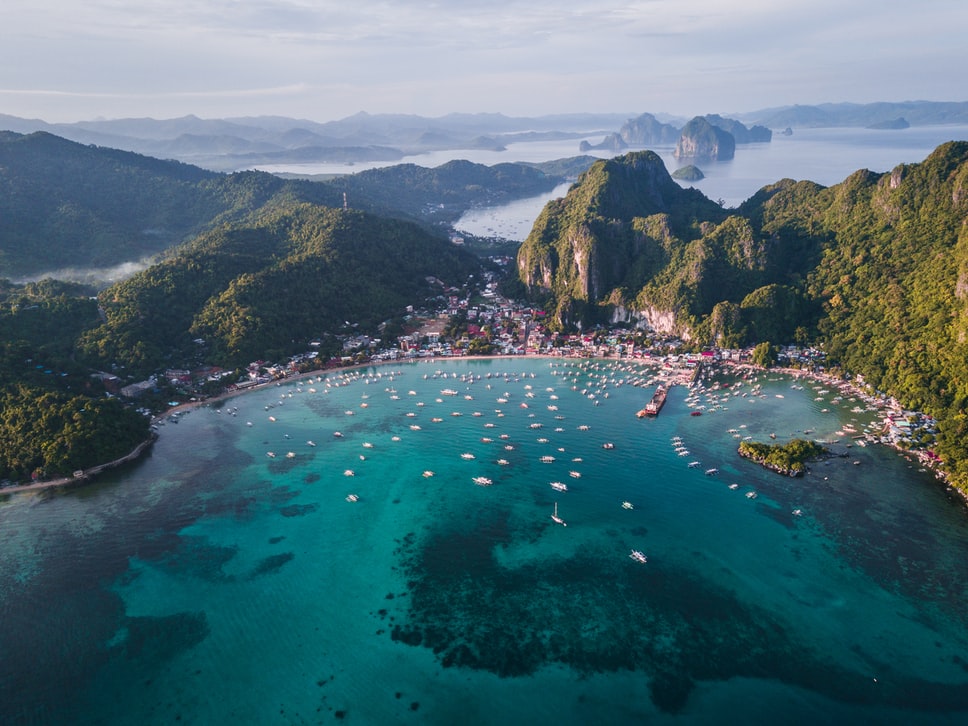 “Guaranteed whale shark sighting” is the new slogan used by the tourism sector in Oslob Cebu to lure multitude of tourists in the area. It is effective and for the record no one was ever disappointed as there are always whale sharks to see. For tourists, it is money well-spent and an experience like no other, captured in numerous pictures and selfies. For the tourism sector and tour organizers, it is money in their pockets. For the whale sharks and feeders though, it is just a normal day of feeding and working.

On the surface, it looks like a win-win situation for the tourists and the local community which is the very core ethics of eco-tourism. However, if you look closely, you will discover that the whale sharks encounter in Oslob does more harm than good especially to the whale sharks themselves.

Effects of unethical practices on the whale sharks:

An article recently published by a local travel agency (philippinestravelpackage.com) delves deeper into the into the situation and the effects of such unethical practices are seriously appalling:

After thorough research and careful consideration, it is fair to say that Oslob tourism practices do not conform to the ethical standards of responsible tourism. It is not enough to give the local community something to do for their sustenance, the most important value is to ensure the conservation and protection of nature for the next generation and sadly, the local government of Oslob failed in that aspect.

We should all make a conscious effort to help in promoting responsible tourism and spread awareness in areas where massive improvement is necessary. Let us not support unethical practices for the sole purpose of one’s enjoyment at the expense of precious wildlife. There are still other eco-friendly activities to do other than the Oslob whale shark encounter.