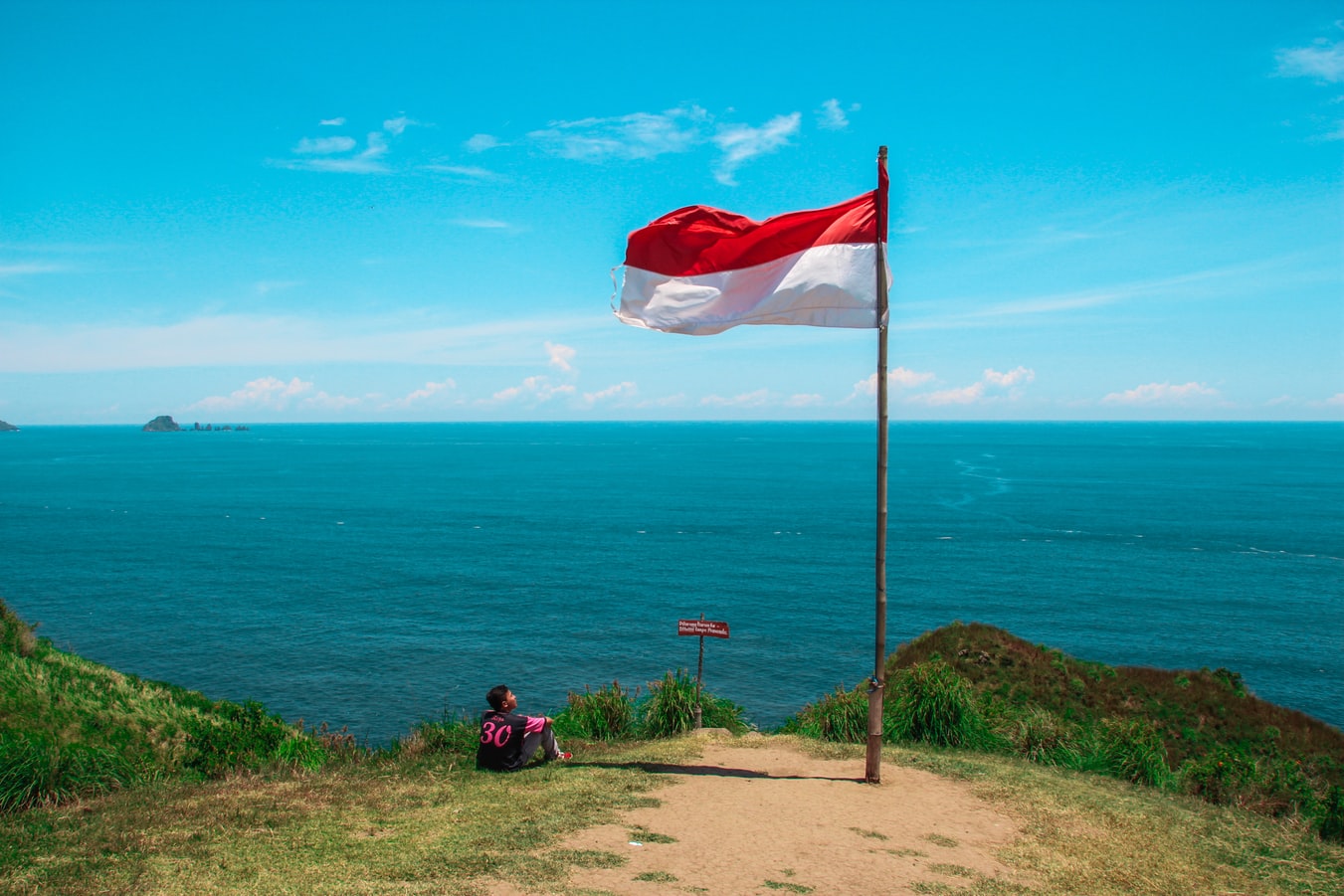 Indonesia, officially known as Republic of Indonesia is a country located in Southeast Asia consisting of 17,508 islands. It’s the 4th most populous country in the world, and is surrounded by Papua New Guinea, East Timor, and Malaysia. It’s extremely diverse in scenery, wildlife and people. So read on to find out 10 interesting facts about Indonesia…

Indonesia is the largest Archipelago in the world. There are 17,000 islands, out of which 6000 are inhabited by people. The country is so expansive in its area covered that it has three time zones. It is one of the countries that have not been fully explored or mapped. New Guinea, Borneo (also known as Kalimantan), and Sumatra island are on the list of the top ten largest Islands in the world. With a population of almost 150 billion, Java is the most populous Island in the world.

2) Wonder Of The World

The Borobudur temple is located in Indonesia. It is the world’s largest Buddhist temple and was earlier one of the Seven Wonders of the World.

The equator passes through Sumatra, making it a very popular tourist destination. The climate is hence equatorial with temperatures ranging 20-34 degree Celsius. The line cuts across islands Sumatra, Sulwesiand and Kalimantan along with a few other small Islands in the middle of the country.

There are some interesting facts about Indonesia related to the ring of fire, here they are:

Indonesia boasts of having the second highest level of Biodiversity. The longest snake ever found was in here of length 10 meters in 1912. The Mudskipper fish which can walk, hop, climb on trees and breathe on land is found here. The Rafflesia Arnoldi, otherwise called the Corps flower with a height of 5ft and a width of 4ft making it the largest flower blooms here and weighs around 7 kilos. The Komodo Island houses the Komodo dragon, which is a kind of lizard and can grow up to 3 meters long. This is the only country to house dragons.

There are around 300 ethnic groups. 583 languages and their dialects are spoken across the country. The formal language of the country is Bahasa Indonesia.

Rice is the staple food of the country and a meal without rice is not considered as a meal itself. Indonesians also prefer spicy foods. The very common ingredients of Indonesian cooking include coconut milk, fish and chicken along with spices (especially chilli).

Badminton, along with soccer, are the two popular games. These games suffer hugely from illegal gambling.

Life has been around for about two million years. This is from the evidence of fossils found in Surakarta and Sangiran of the Java Man, ‘Homo Erectus’. The capital, Jakarta was formerly known as Batavia when Dutch had colonized the country.

Do you have any interesting facts to add?

1 thought on “10 Interesting Facts About Indonesia”